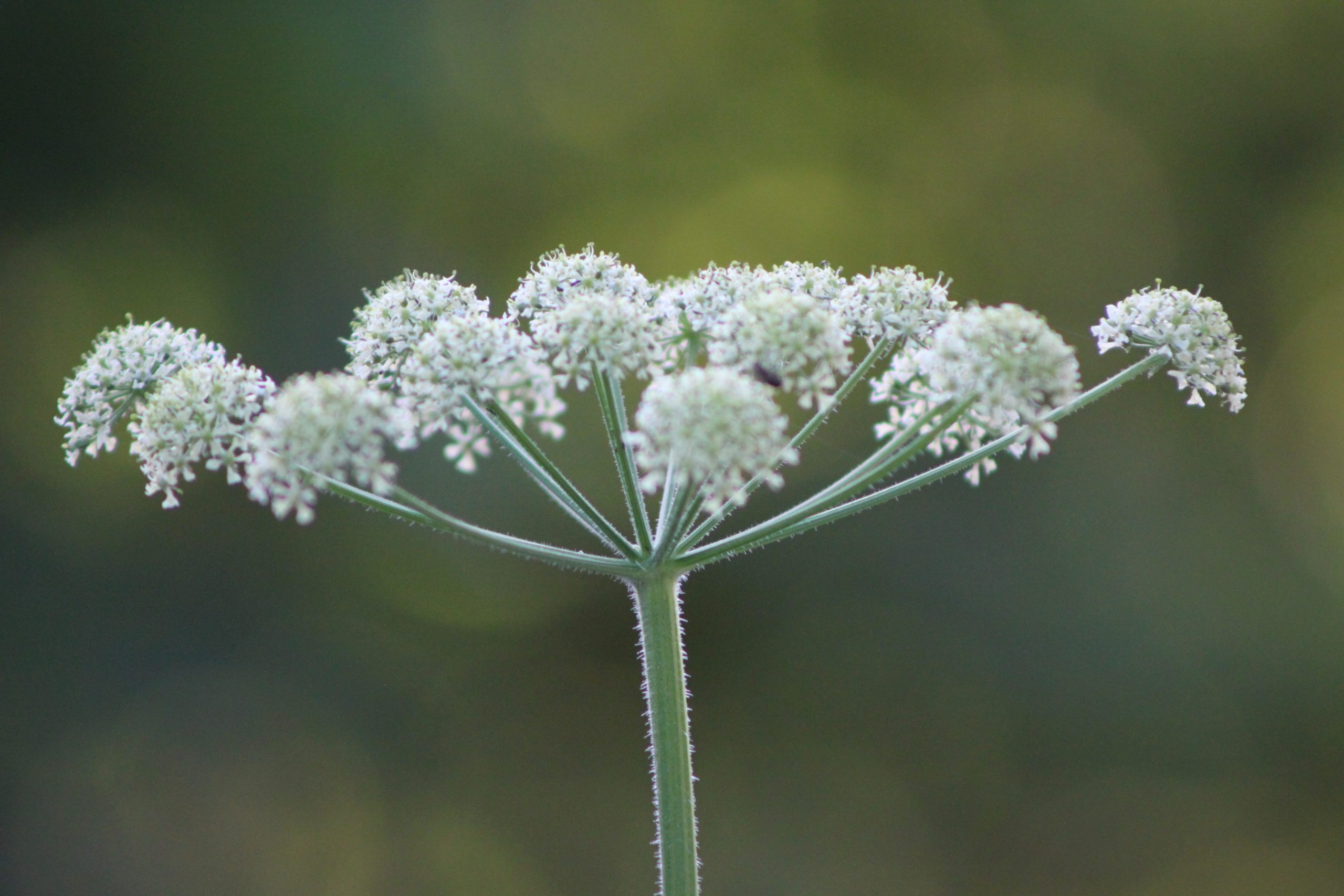 The Archbishop and the emergence of aquavit

The Commander of Bergenhus Eske Bille sent Archbishop Olav Engelbrektsson a spicy liquor – it was the start of something new.

In Norway, the history of spicy liquour begins with Archbishop Olva Engelbrektson in Trondheim. In 1531, Commander Eske Bille at Bergenhus Fortress sent a spicy liquor to the Archbishop. In his letter, Bille called the water “aqua vitae” – “… which is to help against all diseases a person can get internally”.
In retrospect, Bille has received the credit for producing the first Norwegian liquor, while the archbishop has been credited with using the liquor as a medicine in Norway.

The emergence of caraway

The earliest Norwegian alcohol imports were foreign grain products. People quickly followed suit and built their own distillation apparatus. Soon, home-burning appliances were ordinary household appliances that stood in the hearth and turned grain into strong liquour. Most of the home production tasted bad. People therefore began to experiment with herbs and spices to get rid of the worst fusel taste. Caraway tasted strong, was free and easily available. In addition, caraway was, and still is, beneficial for digestion. Therefore, this herb quickly became a popular flavouring.

Click on the link below and read about how caraway is used in food and drink in Inderøy today!

Inderøy caraway - in food and drinks

“The grape of the north”

It was the priests who championed the real liquor revolution. The high grain prices, crop failures and food shortages at the turn of the 19th century, led the priests to preach warmly about a new cultivated plant that had come to Norway. It needed little nourishment, grew in all kinds of weather and gave abundant benefits in the form of food. It did not take long before Norwegian farmers realised what a gold mine this was, and potato production exploded.

The fact that they could produce alcohol out of potatoes was a very important development. The grain was a gift from God, and far too important to be used in spirit production. Therefore, they had to use potatoes. Although the Swedish Countess Eva Ekblad was one of the first to describe how to extract starch and flour from potatoes and thus bring the potato into Nordic spirits production, potato spirit became most widespread in Norway. Thus, the Norwegian aquavit was in principle invented.

The aquavit's roots in Trøndelag